What’s the Difference Between Top Load and Front Load Washers?

Whether you’re shopping for a new washing machine or just strolling through a department store, you may be wondering about the difference between top load and front load washers. You can find people who will swear by either style, but which is actually best? Let’s settle the top load vs front load debate for good.

The truth is that both washer configurations will do a good job at getting your clothes clean. There are differences though, and the model that you prefer will most likely be based on personal preference. Let’s start by going over the pros and cons of top load and front load washing machines.

Let’s start with the basic design of these models. When it comes to convenience, nothing compares to being able to open the lid on a top-loader and casually drop items in. Some units even allow you to add more items mid-cycle which can be very handy in a pinch.

On the other hand, front-loading washers definitely look cooler but aren’t quite as convenient. Bending over to retrieve heavy laundry can be a pain, and you also can’t add items once a load has started for obvious safety reasons. Because of this, the winner for front load vs top load ease of use goes to the top-loader. 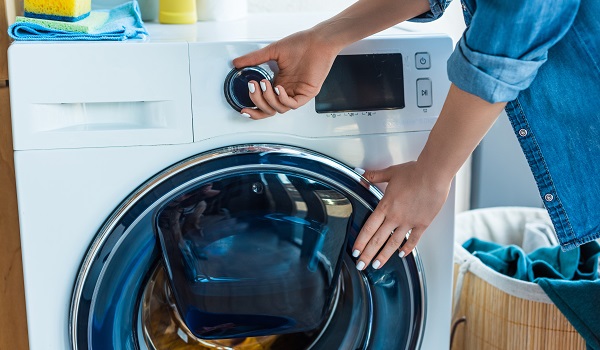 Top load washers use a spinning agitator to remove dirt from clothes and also use more water than front-loaders. Some believe that this gets clothes cleaner and therefore top-loaders are superior, but this isn’t the case.

Front-loaders use a spinning impeller rather than an agitator and use quite a bit less water, but your clothes will get every bit as clean. In fact, the lack of an agitator means less harsh rubbing and damage to your items, meaning they’ll look new even longer. This round goes to the front-load washer.

There’s no significant difference between top load and front load washers for how long a cycle takes to wash. However, there is a difference in how fast the drum spins while draining water from the wash. Front load models spin about twice as fast as top-loaders, so your clothes will be less saturated when going into the dryer.

The less water there is trapped inside your clothes, the less time it will take for your dryer to do its job. That gives front-load washers the edge for how long laundry takes from start to finish. 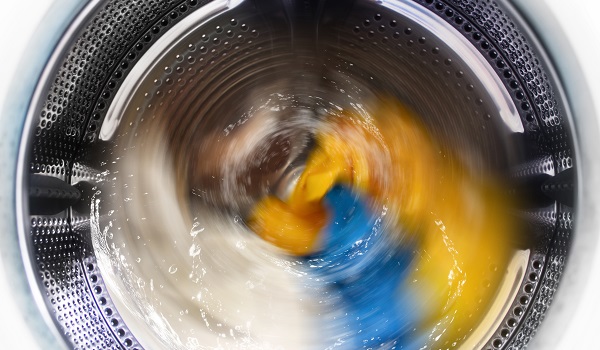 When analyzing the lifespan and number of repairs made to front load vs top load washers, there’s not much of a difference. Both styles seem to last as long and break down about as often as the other.

The real difference is in the cost of repairs. Top load washing machines are easier to work on, and the parts that break most frequently are less expensive. In the event of a significant malfunction, repairing a front load model may be more costly.

There are several factors to consider when calculating the total cost of top load vs front load washers. First, there’s the initial purchase price. Front-loading models are typically more expensive to purchase than top-loaders, but that’s not all there is to it.

Since front-loading models use much less water, they’ll cost much less to operate in the long run. Saving on your utility bills will eventually compensate for the initial difference in the purchase price.

Knowing the difference between top load and front load washers should help you decide when it comes time to purchase a new model. If you’re ever faced with a sudden washing machine breakdown though, call the appliance repair service experts at Ortega’s right away. We’ll have you back in clean clothes in no time!

Get Our Free Newsletter from the Repair Pros at Ortega’s! Subscribe to our monthly newsletter to receive maintenance tips, home hacks, seasonal recipes, recall alerts, and more. 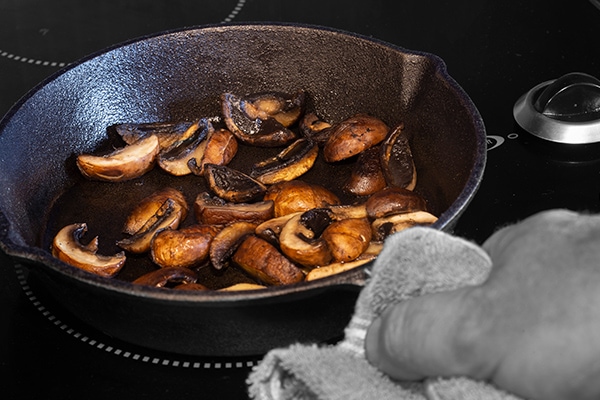 How to Use a Cast Iron Skillet on a Glass Cooktop

Wondering if you can you use a cast iron skillet on an electric stove? You’re not alone! … 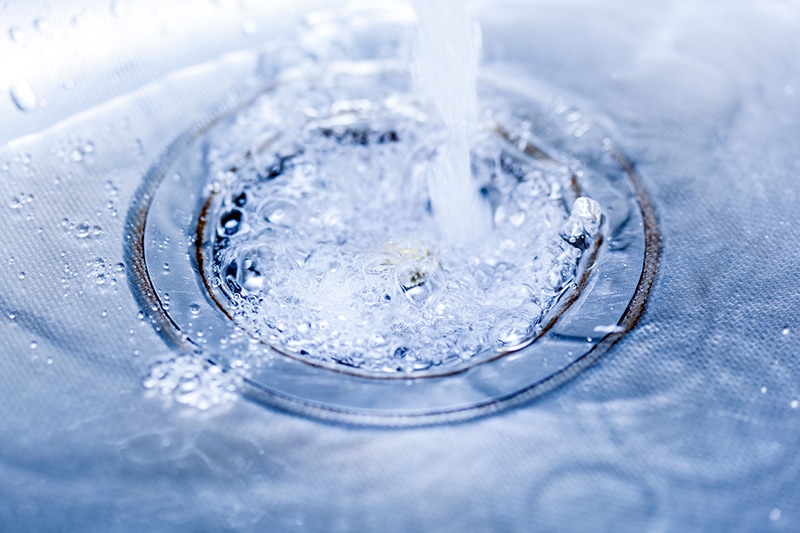 How to Clean a Smelly Garbage Disposal 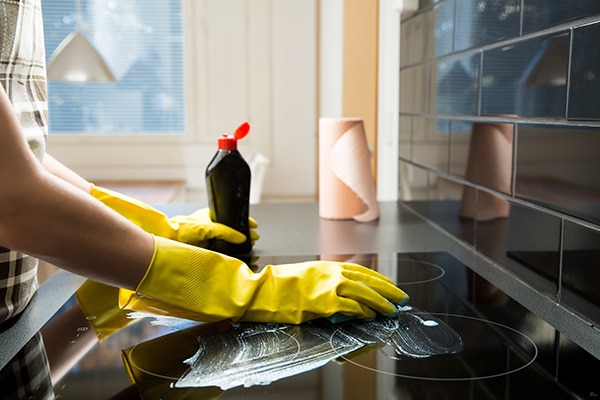 How to Clean a Glass Top Stove With Burnt-on Food

Do you have a glass top stove that is covered in burnt-on food? Are you …